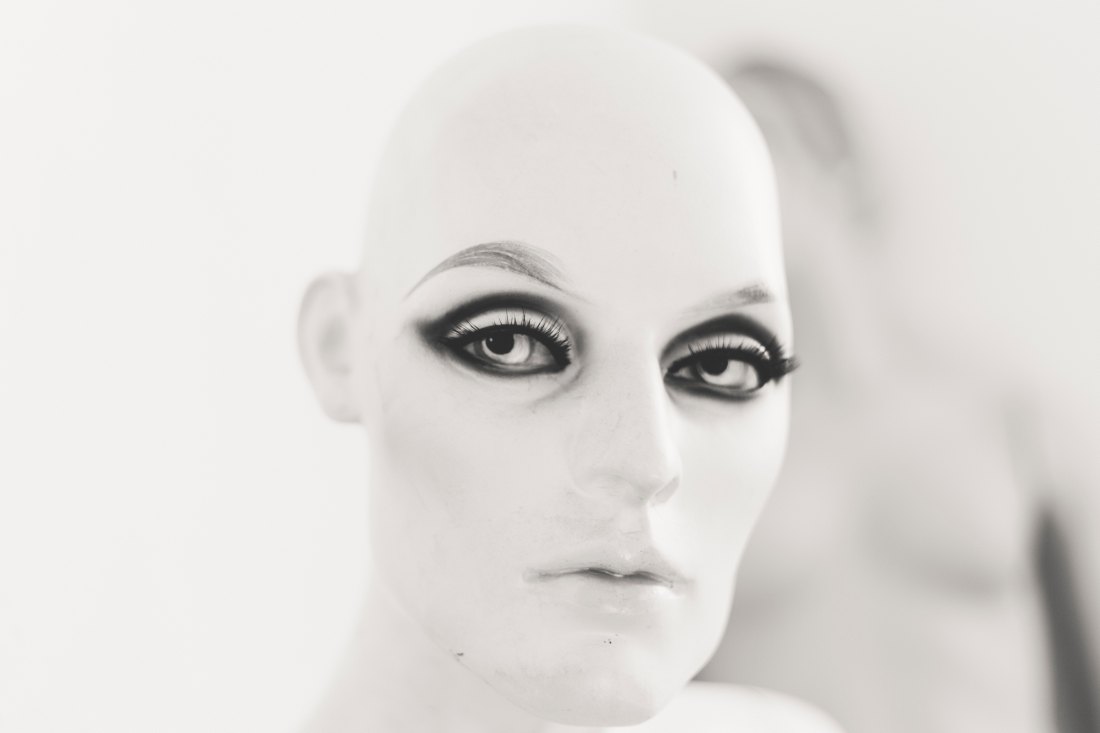 We are not so different

“I’m not an answer,” she said. “I’m a question.”
She might also be a message incarnate, a signal in the flesh, even if she hadn’t yet figured out what story she was supposed to tell.”
Ghost Bird to Control

Since the first time I saw the Blade Runner (1982) movie, I was fascinated with the world that it replicated and built, with the characters and also with the questions it posed to the viewer. I have seen both the original Blade Runner movie and the various different versions of it. I’ve also seen the new Blade Runner 2049 (2017) film and the three short films (Blade Runner Black Out 2022, 2036: Nexus Dawn and 2048: Nowhere to Run ) that bridge the “gap” between the two films. This being said, Blade Runner has not been the focus of my attention the last week or two. Rather, the Southern Reach and Area X has occupied me. But, strangely enough, by reading the Southern Reach trilogy, I have also been thinking about Blade Runner.

One specific thing has triggered my thinking, while reading the Southern Reach trilogy written by Jeff Vandermeer, namely the so-called “copies” or “false doppelgangers” created by Area X. (See below for further explanation.) In turn I have been thinking about the replicants in the Blade Runner Films. (The Annihilation-film, although very good, does not follow the same trajectory as the books.) I have been wondering if the “copies” made by Area X and the “replicants” in Blade Runner does not lead us to ask similar type of questions?

END_OF_DOCUMENT_TOKEN_TO_BE_REPLACED

“I’ve been trying to remember this place,” she said, almost plaintively. “I love it here, but the entire time I’ve felt like it was the one remembering me.”